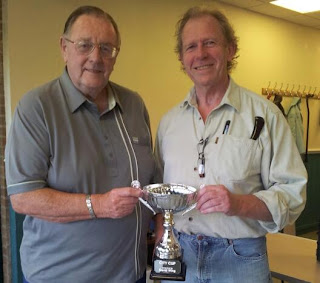 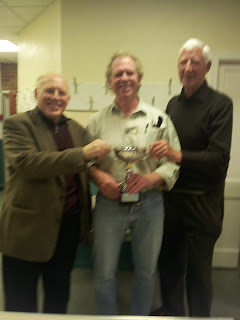 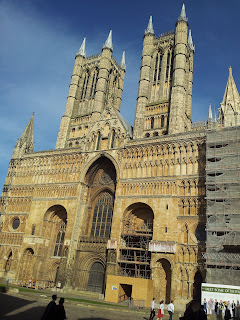 Reputedly (disputed by some) the highest building in the world around 1311 when the central tower was raised. Thus beating the Great Pyramid of Giza that had the record for 4000 years. Lincoln holds one of the 4 copies of the Magna Carta. 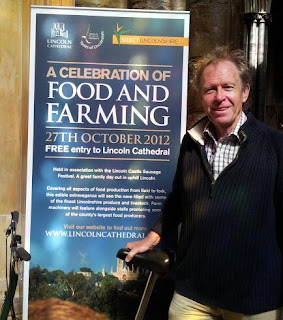 David and his Bike

A City Cup event will be held at every bridge club and a Cup presented (as a gift from me) to the club. Each cup will be engraved with the name of the City plus the Winners names and hopefully this can then become an annual event.

Should the clubs (or indeed anyone) wish to donate to the Alzheimers Society this can be done via the website: www.justgiving.com/citycup
Posted by EBU at 16:09